Parents and pupils often remark on the warm and welcoming atmosphere at Dauntsey’s; but what is the secret of Dauntsey's positive and distinctive spirit?

Friendship is at the heart of the special atmosphere at Dauntsey’s – friendship between pupils, between staff, and between pupils and staff. Relationships are relaxed and informal but also based on mutual respect.

Diversity of intake is an important factor that contributes to the School’s character. More than 160 pupils joined us this year from more than 100 different schools, a mixture of state primaries and independent prep schools, some local and others further afield. Having a community that includes a wide range of young people with different backgrounds and talents encourages tolerance and understanding.

Having pupils aged 11-18 is also significant. The youngest pupils are so enthusiastic that it cuts through any adolescent cynicism and the senior pupils take them under their wing, like older brothers and sisters. Around half our pupils are actually siblings and we have a lot of children and even grandchildren of Old Dauntseians, so it’s a family school as well as a school family. 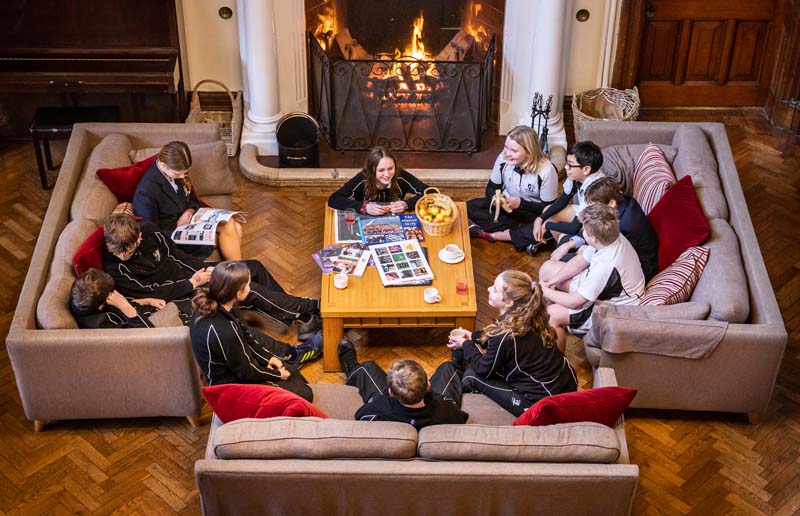 This isn’t a bubble of privilege. Many parents make real sacrifices to send their children to us and the children are aware that they are lucky to be here. They want to do well and make the most of the opportunities. This positive approach permeates the School.