Rural Wiltshire couldn’t be more distant in spirit from the cut and thrust of the City of London – but our historic connection with the Mercers’ Company means that Dauntsey’s has deep roots in these contrasting places.

Back in the 16th century, Wiltshire lad William Dauntesey went to London to make his fortune in trade and became Master of the Mercers’ Company. His will left his London properties to the livery company and tasked them with maintaining the school and almshouses that his executors were to build in West Lavington.

Almost five centuries (and several reinventions of the school) later, the City link is alive and benefitting both the school and its pupils, with financial support for major projects and privileged access and insights into City careers. 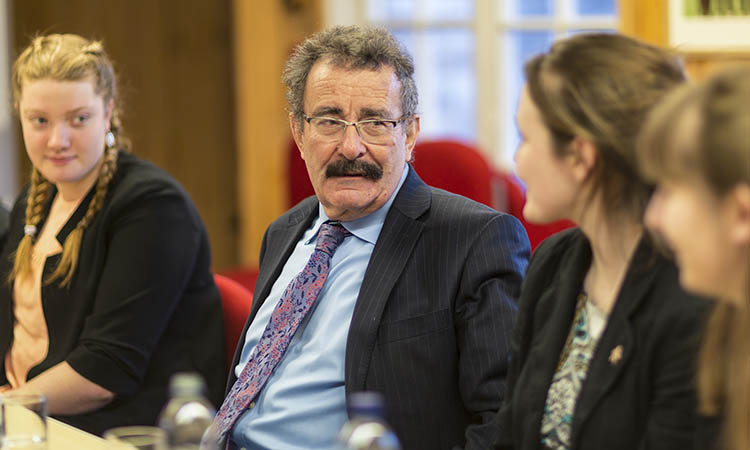 The involvement doesn’t end there. As well as lending their name to the annual series of Mercers’ lectures, which in the past have included talks from the likes of Robert Winston, Kate Adie, Jeremy Bowen and Dr Bettany Hughes they regularly invite the choir to sing in their chapel – the Mercers’ is the only Livery Hall to have its own.

The connection with the Mercers' is woven through the school, both in the fabric of the buildings and the support and guidance they provide to our community.”

The Mercers’ are very much a family and so is Dauntsey's. The links we have forged over many centuries are as alive and important in the 21st century as they were in Tudor times

Lucy Walsh Waring is one of six governors nominated by the Mercers’ Company.