Forbes was created in October 1989 in order to cater for the growing number of Lower School day pupils, it now houses some 60 boys and girls. It was named in recognition of the service given to the school by Donald Forbes, Head Master of Dauntsey's from 1956 to 1969.

Forbes House has become known for its musical and performing talents, and is particularly proud of its achievements in the annual inter-house Lower School Music Competition, winning this title five years running.  It also is recognised for its caring, kind and inclusive atmosphere.

Jamie Holmes became Housemaster of Forbes in 2019, having previously been a tutor in Scott House.  He enjoys putting on House events, such as the annual Forbes Laser Quest and Bowling Trip, Pool Parties, Pizza and Movie Nights, and Forbes Family Quiz Nights.  Aside from teaching Biology, Jamie also enjoys playing the guitar as part of the staff band and has successfully compete in Karate at three World Championships, earning Silver and Bronze medals. 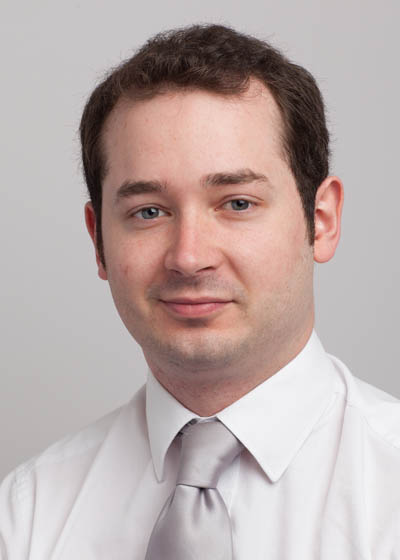 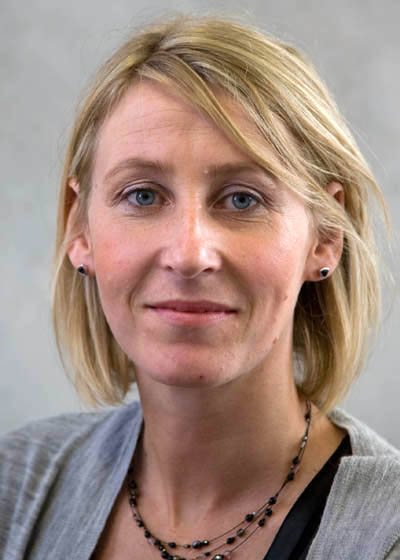 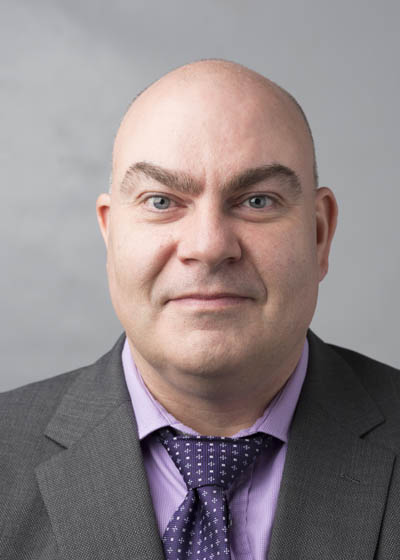 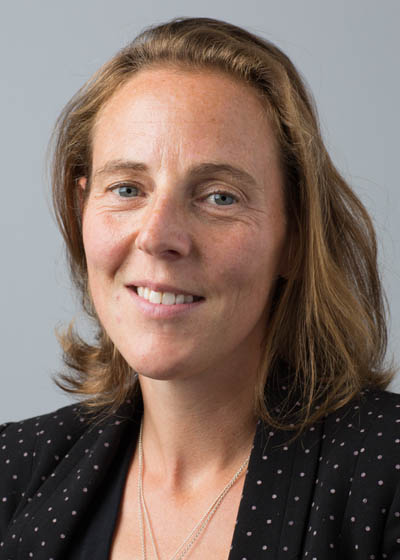 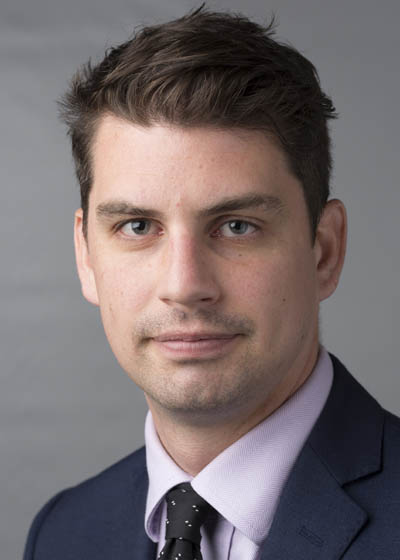 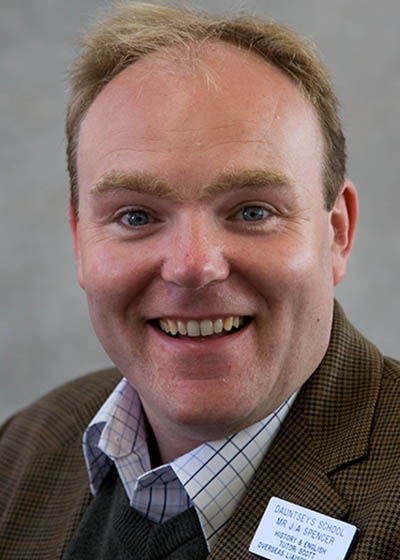 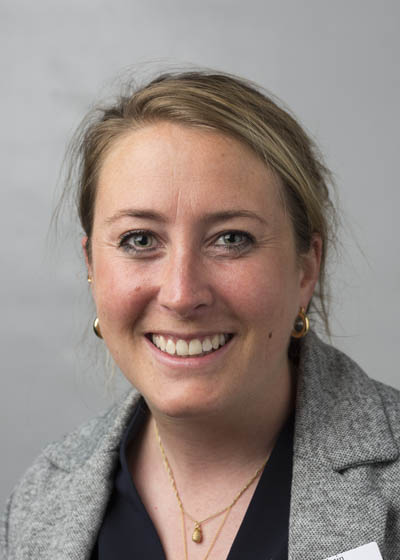 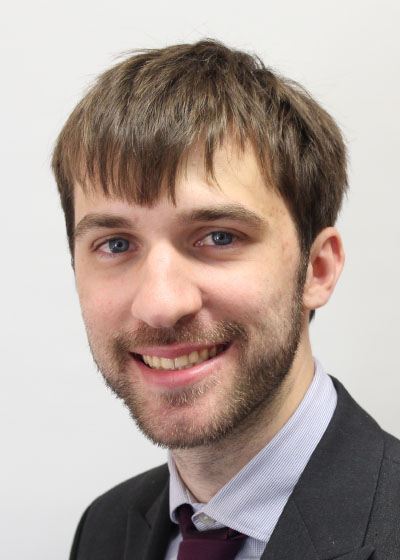 Pastoral care at Dauntsey’s is about striking a balance between care and personal development.

Our primary focus is ensuring that there is an abundance of choice for all pupils, catering for different likes and dislikes, dietary requirements and appetite sizes.

The most successful Dauntseians are those who work hard, play hard and are willing to give it a go.