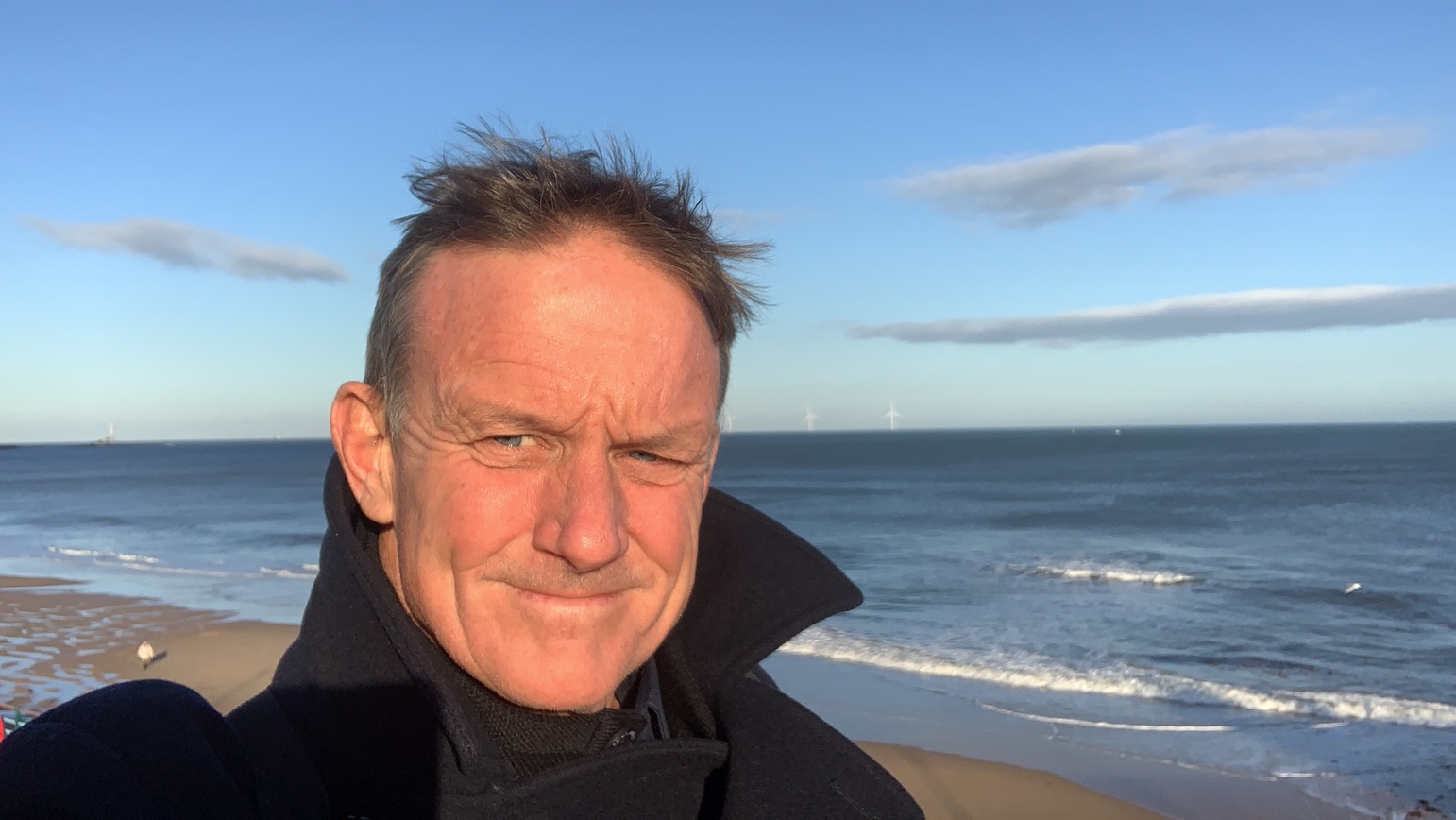 Colin trained in medicine whilst in the Royal Navy.  He has been a consultant and specialist anaesthetist since 1996 and now works for the NHS, International Committee of the Red Cross (ICRC) and does locum work in the Falkland Islands.

What did you enjoy most about your time at Dauntsey’s?

Did Dauntsey’s affect your choice of further education and career?

Not the choice of career, but it did enable me to achieve my goals.  I think Dauntsey’s provided a very rounded education at that time.  Academic results were important but were not given the absolute priority that they have now.  We were given space to develop in a safe environment but adventure and self-reliance were strongly encouraged.

Did you always know you wanted to specialise as an anaesthetist?

Not until after I had qualified when I met and socialised with a lot of anaesthetists.  I originally wanted to do surgery because I was very inspired by one of my early bosses.

Do you have any final words of wisdom for Sixth Formers as they prepare to leave Dauntsey’s?

Be kind to people; it will pay back in the long run.  Money isn’t everything (but it helps) and look forwards, not backwards.  Don’t be afraid to be different.