Farmer House is named in honour of Samuel William Farmer, a local landowner and philanthropist, who was one of the founding fathers of Dauntsey's when it moved to the present site in 1895. The Trust established from his legacy remains a significant supporter of Dauntsey's. Farmer House is located rather appropriately in the building which was originally built as the Farmer Laboratories in the 1920s and comprises; common rooms for the Fourth Form, Fifth Form and the Sixth Form, and a house quiet room/work room.

Throughout the school year a number of trips and visits are arranged, including regular outings to the local curry house for the Fifth Form, paintballing, cinema and bowling evenings. The culture of the House is one of involvement in everything that Dauntsey's has to offer, and it is very much hoped that Farmer boys will be regarded as doers.

The House is heavily represented in all of the major sporting and cultural events of the school year, and thanks to a competitive streak, Farmer has secured the Strong Cup (the senior boys' inter-house competition) three times in the last four years.

Farmer House aims to promote an environment in which every boy matters and where everyone is given the opportunity to flourish and develop. Farmer boys are encouraged to make the most of school life and the huge range of opportunities and activities the School has to offer. Everyone in the community should feel that they have something to offer and should not be afraid to give their best in whatever they do.

Will Whyte is a former pupil of the school (OD 99-05). He studied Coach Education and Sports Development at University of Bath.

After graduating from University in 2008 he was appointed as a Teacher of PE and a tutor in Fitzmaurice House. Will also teaches ICT and PSHE and is master in charge of the Sixth Form 17 Club. He is heavily involved in the extra-curricular activities at Dauntsey’s and oversees the running of OD sport. 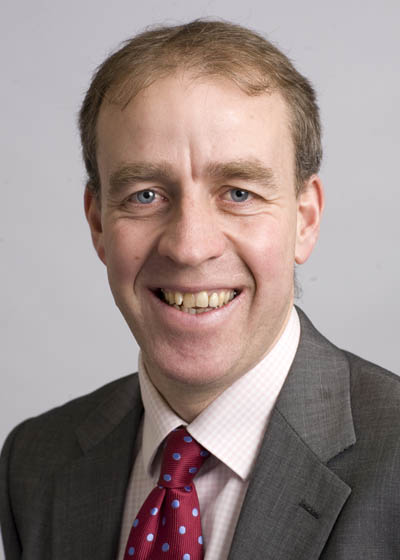 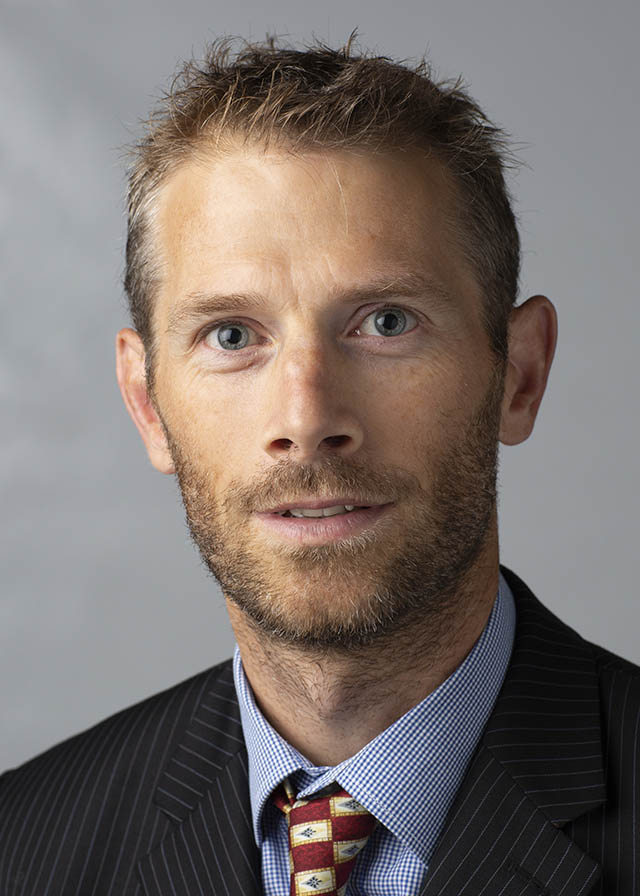 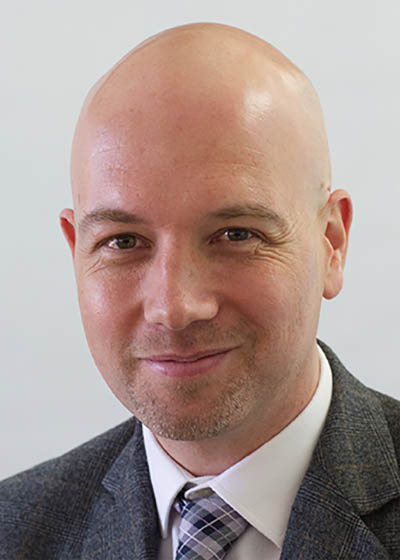 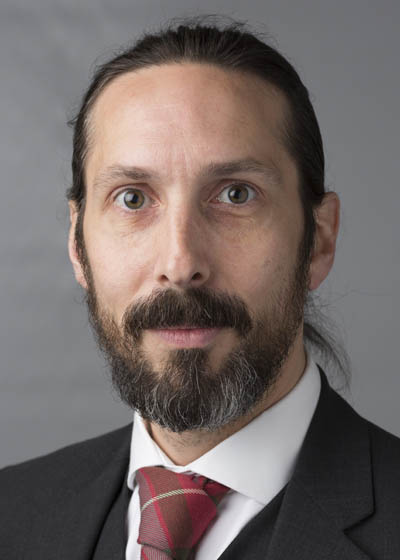 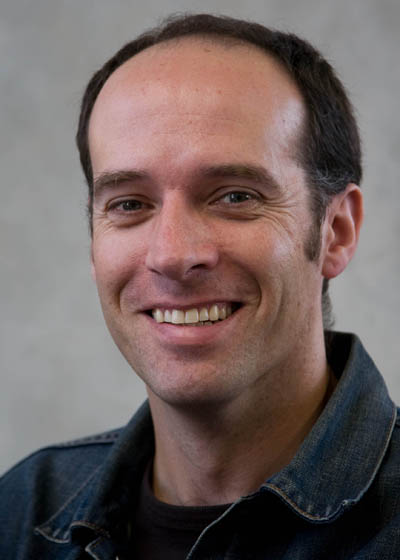 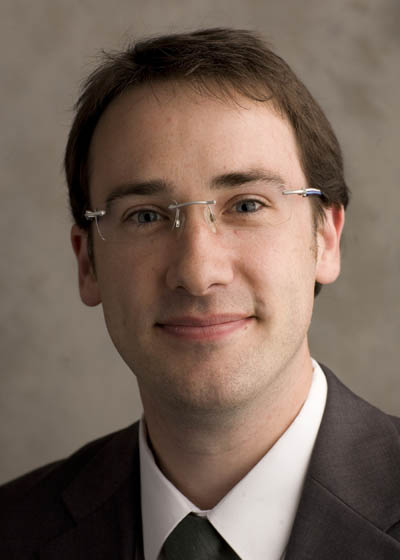 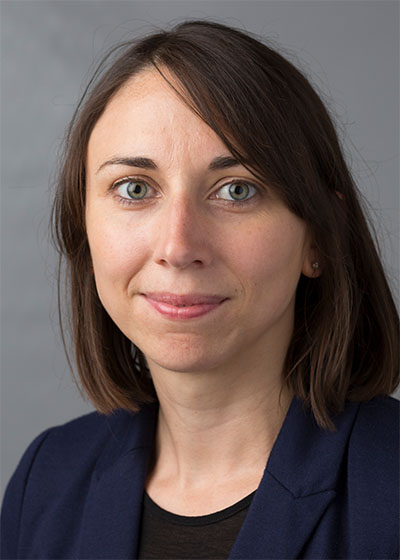