Since 1895, Fitzmaurice House has been one of the two boys’ Upper School boarding houses at Dauntsey's. The House is named after Edmund Fitzmaurice, Lord Lansdowne, whose family seat is at Bowood House, near Chippenham. He was a leading politician at the turn of the 20th century, and, as well as representing Calne in the House of Commons, was a member of the David Lloyd George’s cabinet during the First World War. He was a member of the School’s Governing Body from 1893 and was heavily involved in the re-establishment of the School on its present site at the end of the 19th century.

Today, the House accommodates 59 boys across 44 rooms, with each member of the Sixth Form having his own room. The House is fortunate to have a common room that is big enough to accommodate all the boys in comfort. It is also the perfect space to host full house events, including the annual house party and talent show, and the many joint events organised with the other boarding houses.

Fitz prides itself on the friendly atmosphere which pervades and the emphasis on encouragement and support for all. Fitzmaurice is a house with a culture of doing. The House badge is taken from the Lansdowne family coat of arms which also provides the House motto, Virtute non Verbis; roughly translated as ‘Deeds not Words’. Much emphasis is placed on the House motto and the boys are expected to play their part in making the House a happy, thriving place for everyone.

Dan joined Dauntsey’s in 2015, and as well being Head of Fitzmaurice House he is a Teacher of Physics.

Prior to joining Dauntsey’s, Dan was Head of Physics at Stanwell School, Penarth, and he is also a Chartered Engineer. Dan loves Physics because of its application to the world around us. "You can use it directly to solve problems and do interesting things, and you can teach it using such a variety of fun and exciting things," he says. Outside of the School Dan enjoys maintaining or sailing his classic boat with his family, usually around the European coasts. He is married to Rhianon and they have two children who are at Dauntsey's. 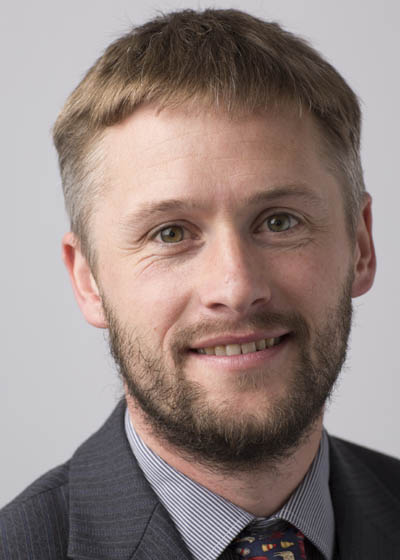 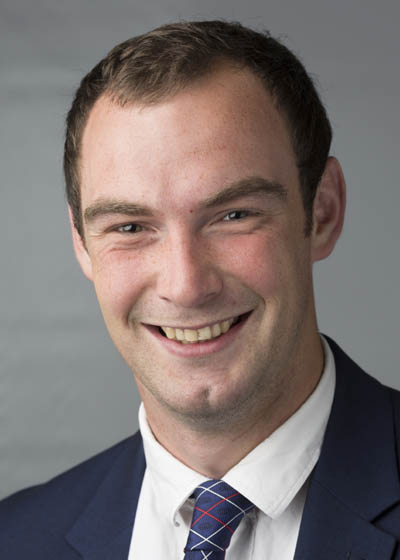 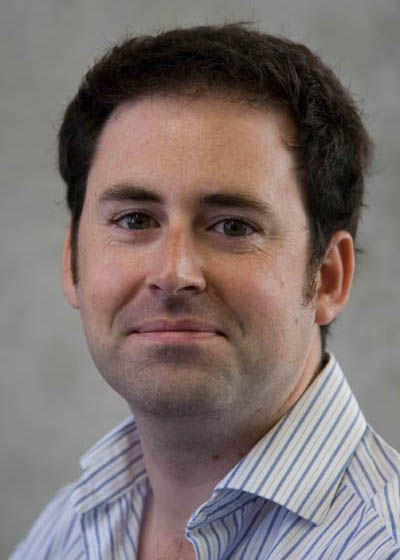 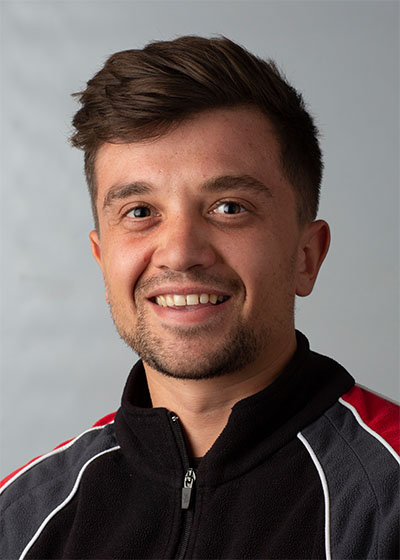 Upper School Boarding Clubs and Societies How to find us