Hemens is a Day House for approximately 80 boys from 14 -18 years of age. The House came into being in the late 1960s and is named after Arthur Hemens who was Chairman of the Governors from 1965 to 1982. The first Housemaster was Ted Hickford.

Hemens is located next to the Lower School Centre and provides the boys with a base during the School day. The House has common rooms and work areas for all pupils as well as leisure facilities such as TVs, Xboxes, Wi-Fi and music systems. The boys have a small kitchen to make snacks, toast and drinks.

The aim in the House is to encourage the boys to enjoy their school life, and to flourish and develop as responsible, confident young men. Hemens boys are asked to consider others in the community, to respect them for their strengths and to help them in their weaknesses. The boys are contributors and people who relish every challenge thrown at them, whether in the classroom or on the games field. Dauntsey’s offers a huge range of activities and the boys in the House are doers rather than spectators.

Everyone in the community should feel that they have something to offer and should not be afraid to give their all in whatever they do. Hemens is home to county sportsmen, academic scholars, grade eight musicians and fine actors and all boys strive for excellence in their own field.

Chris has taken over as Housemaster of Hemens this year. He has been at Dauntsey's for four years and was previously the Sports Centre Manager and a Tutor in Mercers House.

Chris has an avid interest in Sports Policy and Law – the development of sport and how it sits in government policies. He loves Geography,particularly landscapes/natural features, and enjoys going on walks and travelling both in the UK and Worldwide. 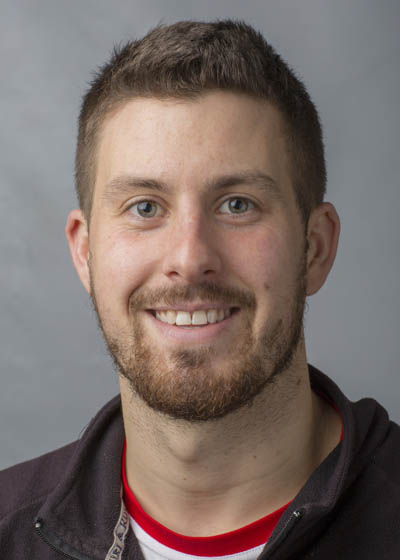 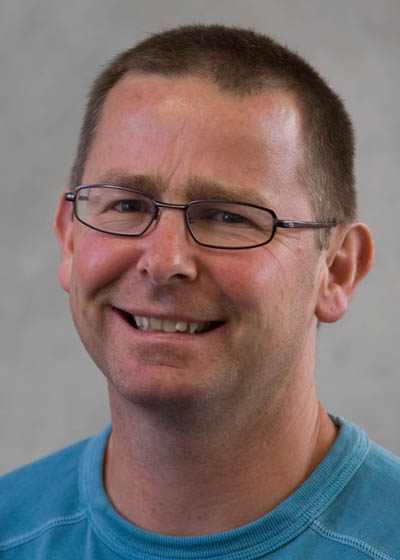 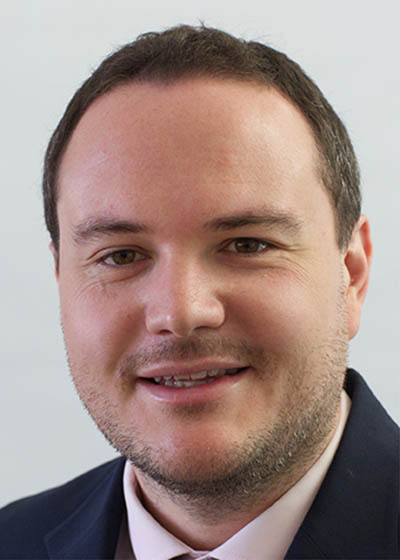 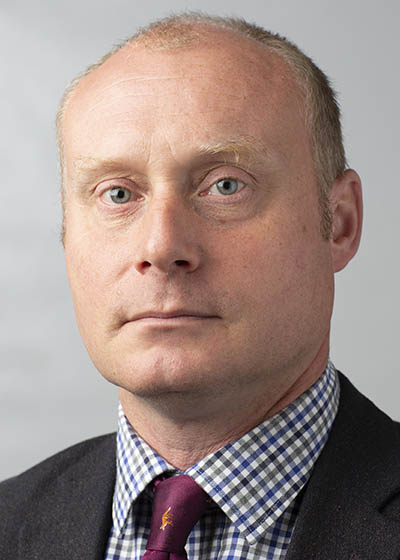 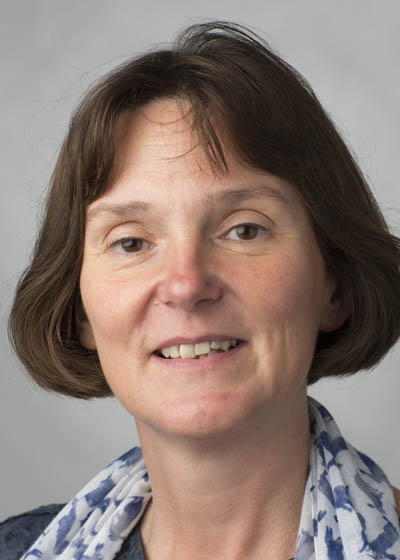 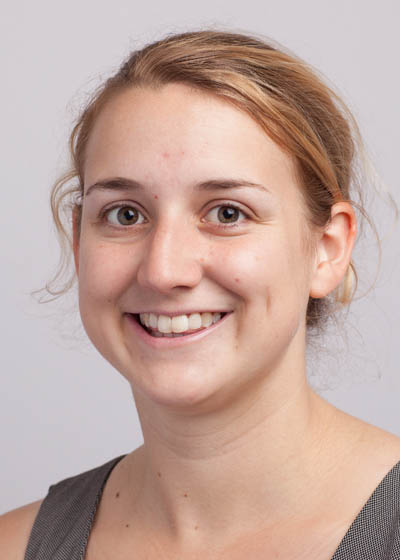 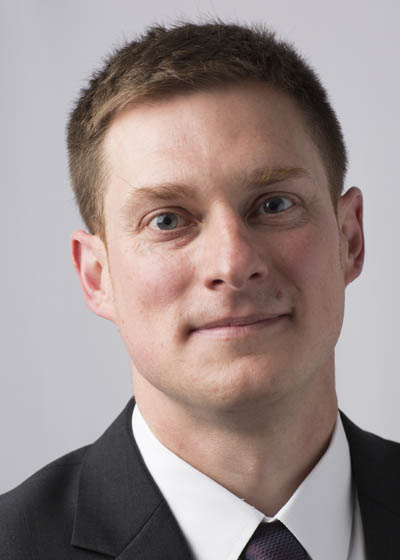 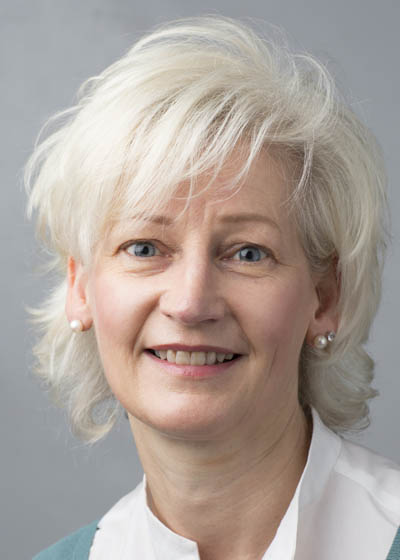