King Reynolds is one of the two Upper School girls' day houses and is home to some 74 girls. It has close ties with Lambert, its sister house, with which it shares accommodation in a fabulous, purpose-built building. The girls enjoy their comfortable and homely common rooms where they are able to relax during break times. Separate work rooms provide a quiet space for private study. There is also a super kitchen within the House, with toasters and kettles provided.

King Reynolds has a friendly atmosphere and new girls are made to feel very welcome. It has a strong tradition in music and drama, with many of the female lead roles in recent school productions having been filled by King Reynolds girls. The House has a strong sporting tradition and last year the girls won the Lane Cup.

Sue teaches French and German as well as some complementary curriculum. She was appointed Housemistress of King Reynolds House in 2020, after having been Housemistress of Scott House, and previously a tutor in Lambert and Forbes. Both her girls were pupils at Dauntsey's. 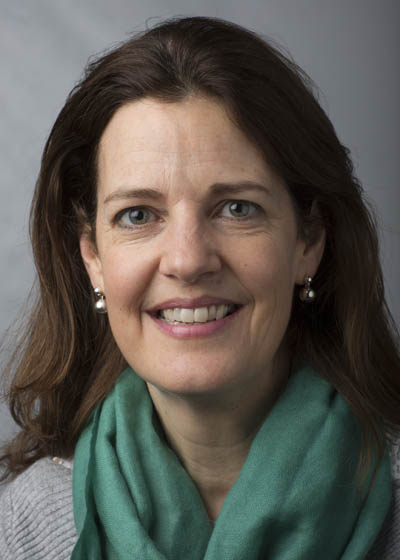 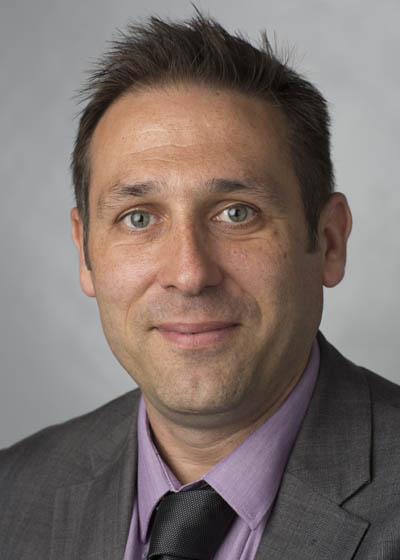 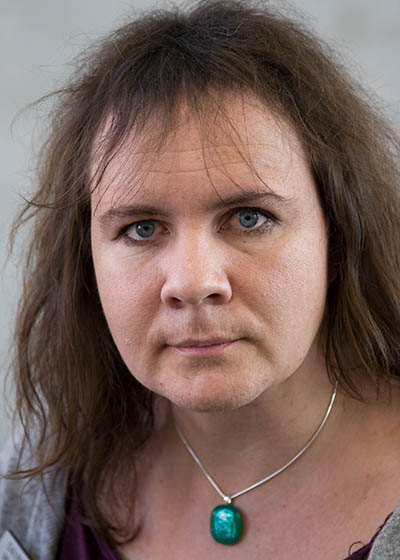 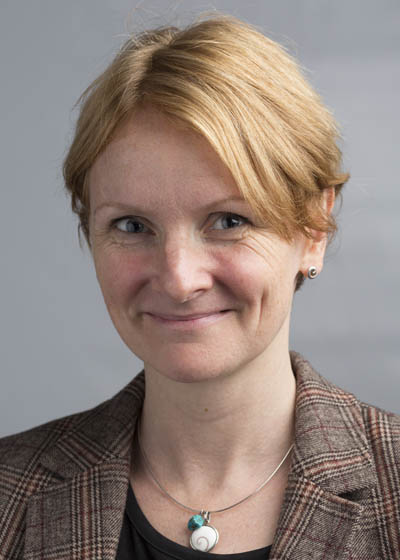 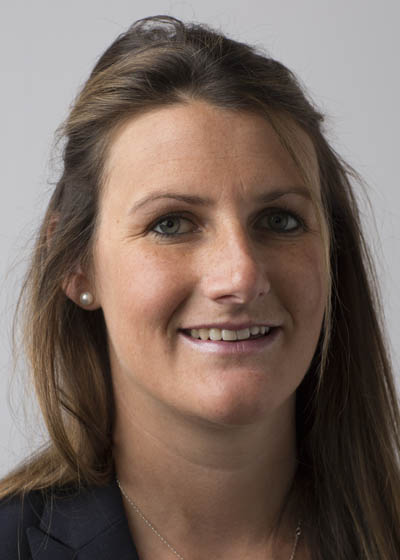 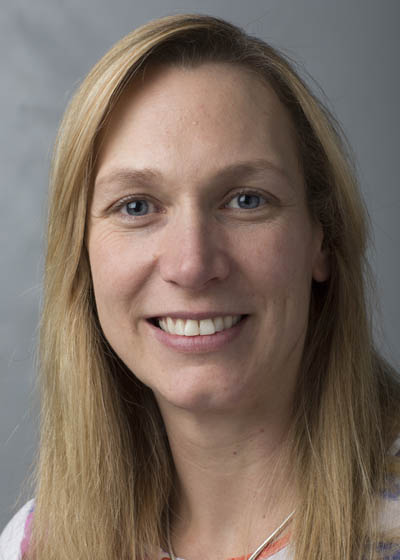 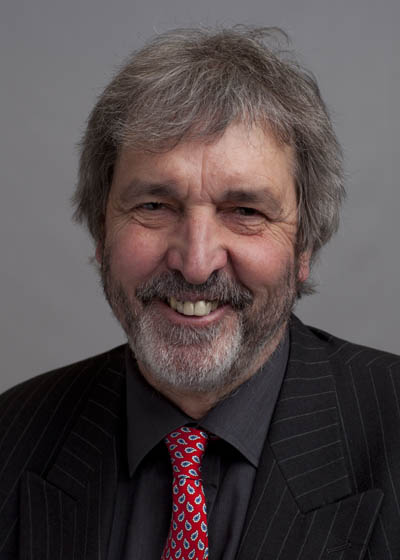 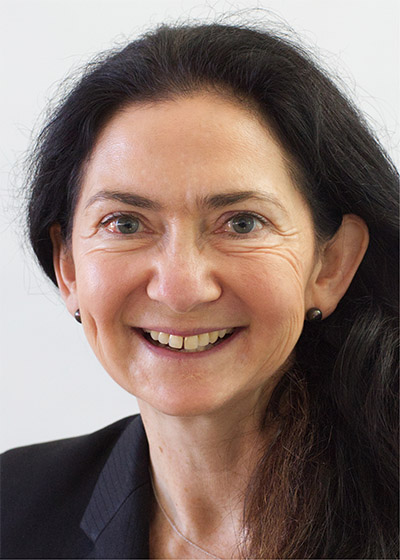 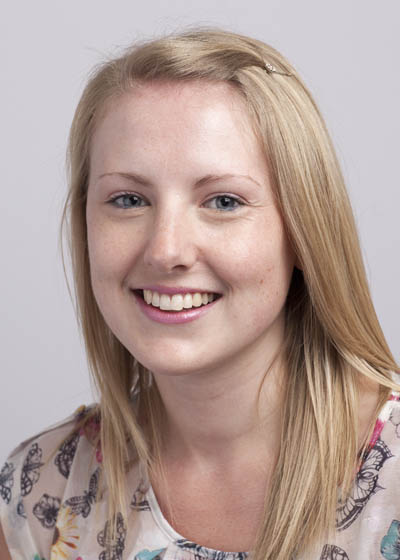