Lambert House was formed when the single day girls' house grew out of all proportion. It was named after Agnes Lambert, the wife of William Dauntsey, the school's founder. There are more than 60 girls in the House, sharing accommodation with King-Reynolds (the other day girls' house) in a modern purpose-built building, close to the Memorial Hall.

Girls share comfortable and homely common rooms, have separate work rooms for quiet studies and a super kitchen for much needed coffee and toast during the day. Trips are organised by year groups and in recent years; jewellery-making, theatre trips, meals out, ice-skating, quasar, movie nights, bowling (and, of course, shopping) have all proved popular.

The atmosphere is friendly, cheerful and informal, with the Housemistress and four tutors all on hand to give advice and guidance - both academic and pastoral - whenever it is needed.

Liz took over as Housemistress this year, and was previously the Housemistress at Forbes House since September 2009. She teaches English, coaches netball and has been involved in the pastoral side of the school for many years, previously as a tutor for senior girls and a prefect mentor. 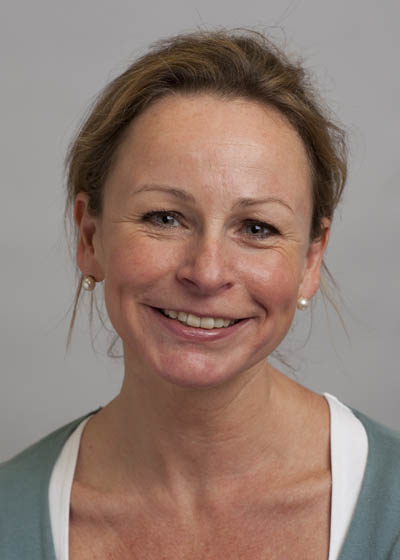 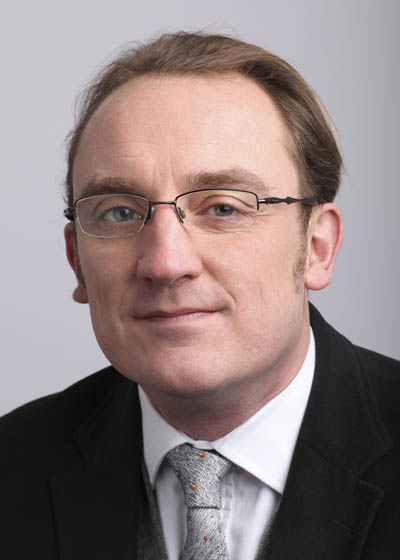 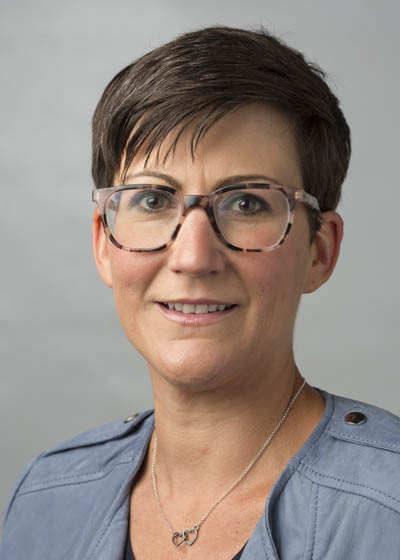 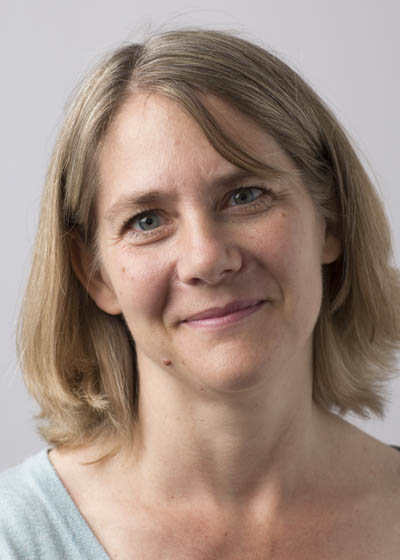 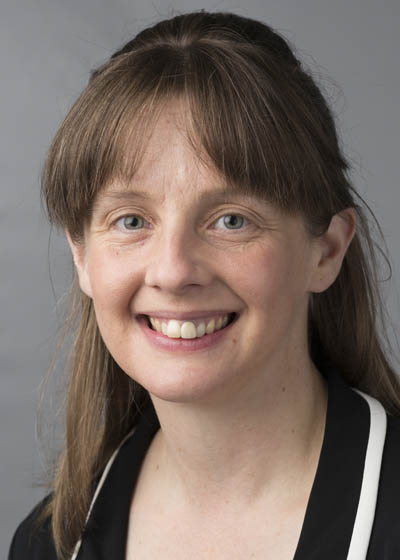 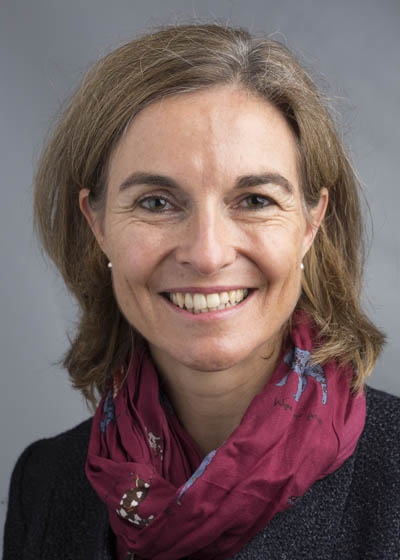 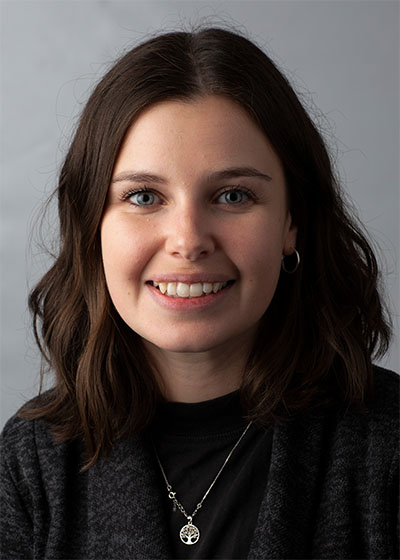