Some 60 Upper School boarding boys live in Mercers' House, a modern and spacious building close to the centre of the School, but enjoying fine views of the northern edge of Salisbury Plain. Accommodation in the large and airy rooms is excellent; pupils share rooms in their first three years and all Upper Sixth pupils have a single room. There are separate television and common rooms for the boys, a fully equipped kitchen, as well as two 'brew rooms'. On cold winter evenings, an open fire in the common room gives a welcoming homely feeling.

The desire of the Housemaster is for each boy to feel secure and significant during their time in Mercers', encouraging them to make the most of all their abilities and the opportunities on offer. Hopefully, by the time they leave, they will be realising their potential as individuals, and realising that collectively they are even better. Helping to make this possible is a fine team of tutors, who support and encourage the boys in all aspects of life, Miss Nisbeck our Matron and the Mercers’ ‘Ladies who keep the accommodation looking and smelling fresh.

Mark joined Dauntsey’s in 2015 as a Chemistry teacher, before becoming the Head of Department in 2017. Prior to becoming Housemaster, he was also a tutor in Mercers’ for three years.

Mark came to us from Charterhouse, where he began his teaching career in 2009 having just graduated from Oxford. His main pastime is hockey; he gained three full blues during his time at Oxford, and he played in the National League for Guildford HC for several years after this. He has continued his involvement with hockey at Dauntsey’s, coaching both the girls’ and the boys’ 2nd XI, and he still occasionally plays, turning out for Marlborough HC when he can.

Mark lives in Mercers’ with his wife, Virginie, and their two delightful (and friendly) Jack Russell Terriers. 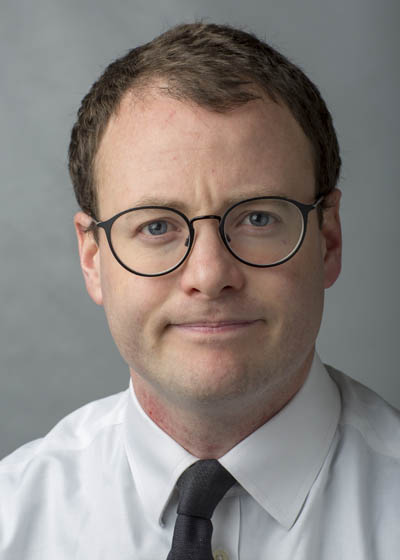 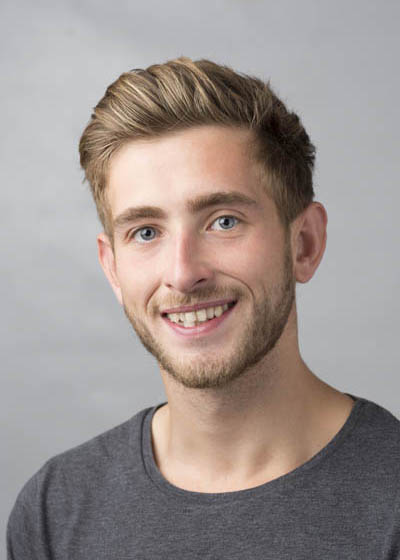 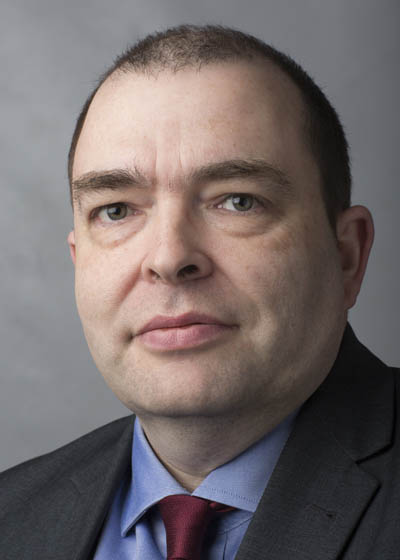 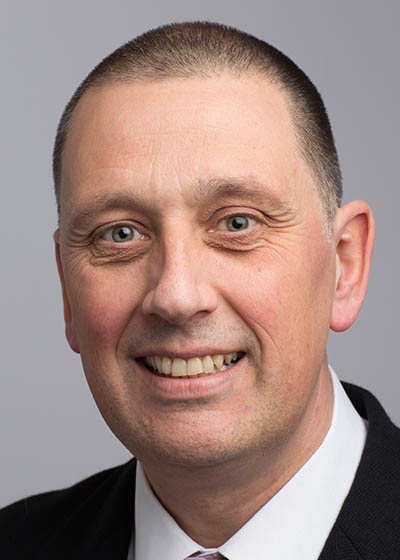 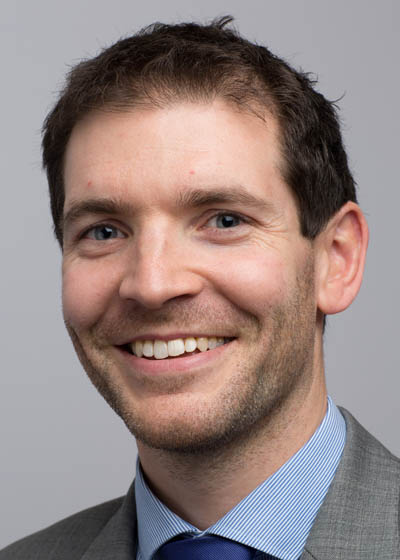 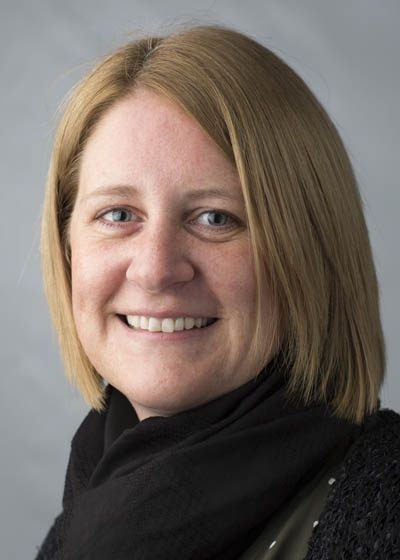 Please do come and visit us. We offer individual visits, group tours and Open Mornings.

Upper School Boarding Clubs and Societies How to find us