Rendell House is based in the Lower School Centre and provides a friendly and supportive atmosphere for pupils throughout the day. In addition, social events such as a pizza and bowling trip are organised throughout the year.

Third Form pupils are elected as House, Sports or Music Captains each year. Their pictures can be seen on the walls of Rendell House, along with those of pupils participating in various inter-house events. In recent years, Rendell has won the Leslie Rendell Trophy through successful competition in inter-house events including the Lower School Music Festival and Sports Day.

Housemaster of Rendell is Marcus Olsen, who joined Dauntsey's from Saracens Rugby Club, where he was playing professional rugby. Marcus Olsen is also Head of Rugby and Boys' Athletics and consequently takes a keen interest in the sporting prowess of Rendell House!

Marcus joined Dauntsey's in 1999 as Head of Rugby and Head of Boys' Athletics. He was a professional rugby player in London with Saracens and before that spent three years playing for Bath. He took over as Housemaster of Rendell House in September 2004 and teaches PE and PSE at Dauntsey's. 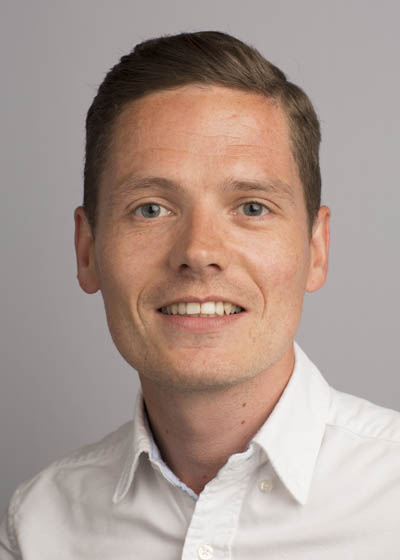 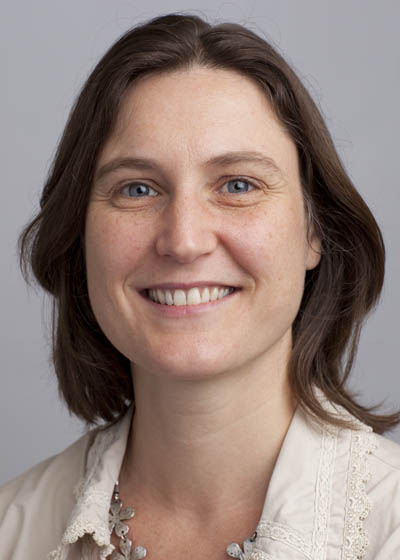 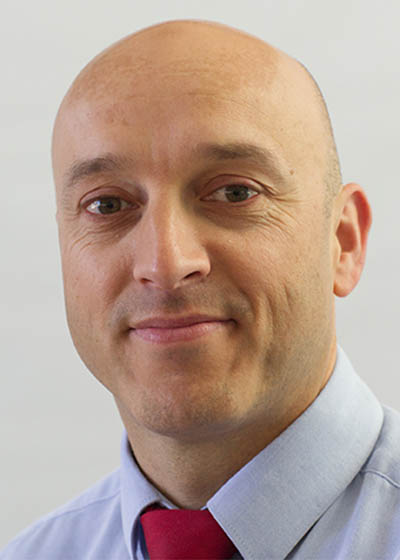 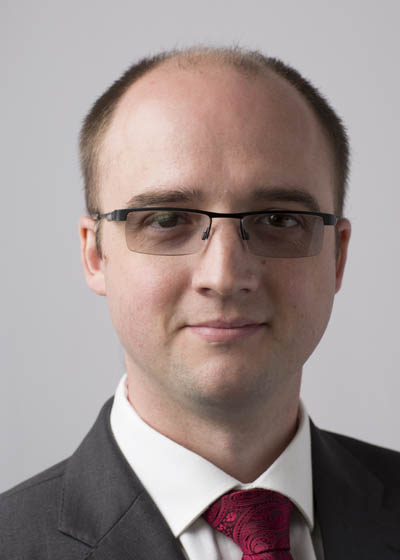 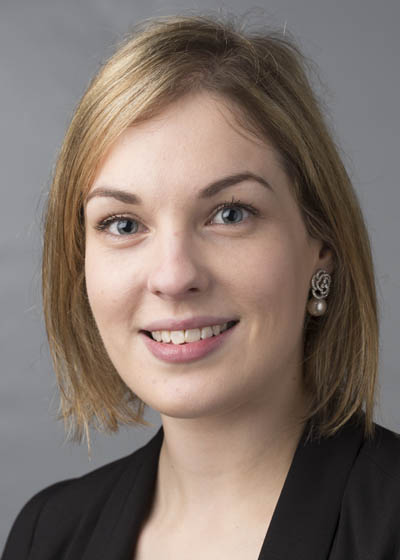 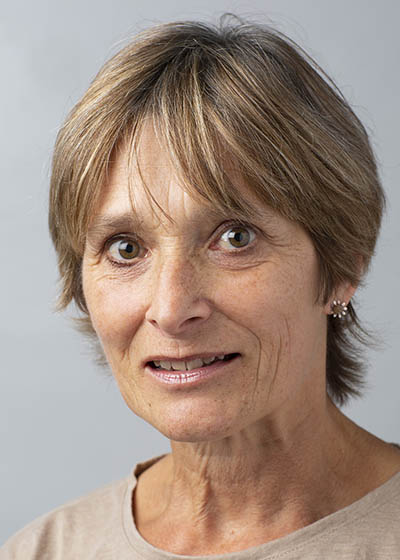 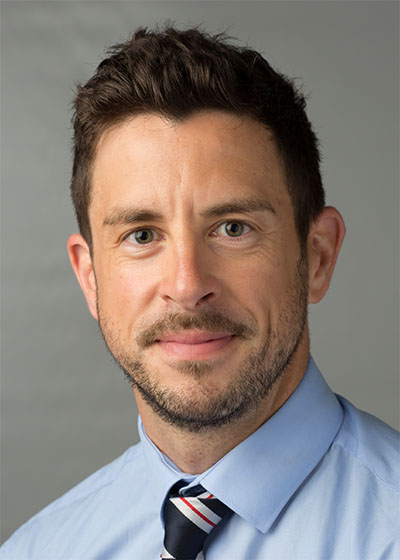 Tutor at Rendell House, Head of A Level PE and Hockey
View Profile 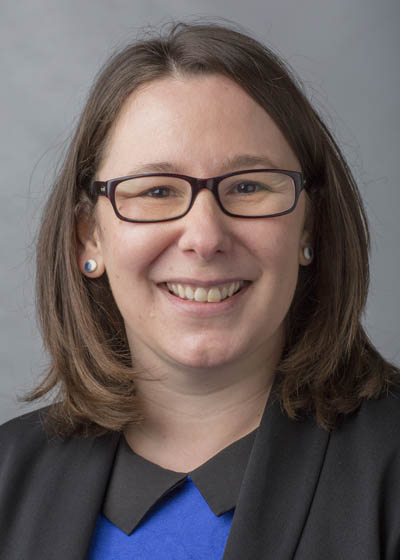